2. The History of Thanksgiving

5. The Opening Stores on Thanksgiving

Thanksgiving Day is an ancient holiday created by the American people and it is also a holiday for American families to get together. In the beginning, there was no fixed date for Thanksgiving, and each year's date was temporarily decided by each state in the United States. 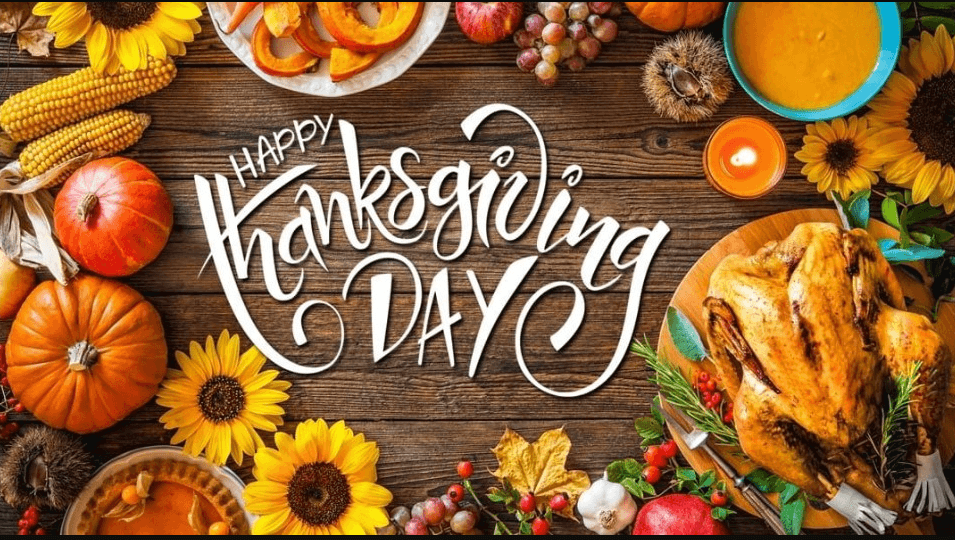 2. The History of Thanksgiving

Thanksgiving is one of the biggest and warmest holidays in the United States; it has its history and origin way back in centuries. There are various instances of thanksgiving observances in history, all of which bear resemblance to the modern celebrations of Thanksgiving.

Thanksgiving originated in North American from a hodgepodge of ideas from both Native and European traditions. In the United States, the modern Thanksgiving holiday as we know it today can be traced back to 1621. In 1621, the 53 surviving Pilgrims celebrated their successful harvest at Plymouth Colony. This celebration is widely known later on as "The First Thanksgiving". The pilgrims began the tradition of a Thanksgiving after the harvest in 1621. People usually celebrate Thanksgiving to mark the autumn harvest and make merry in the plentiful yield. 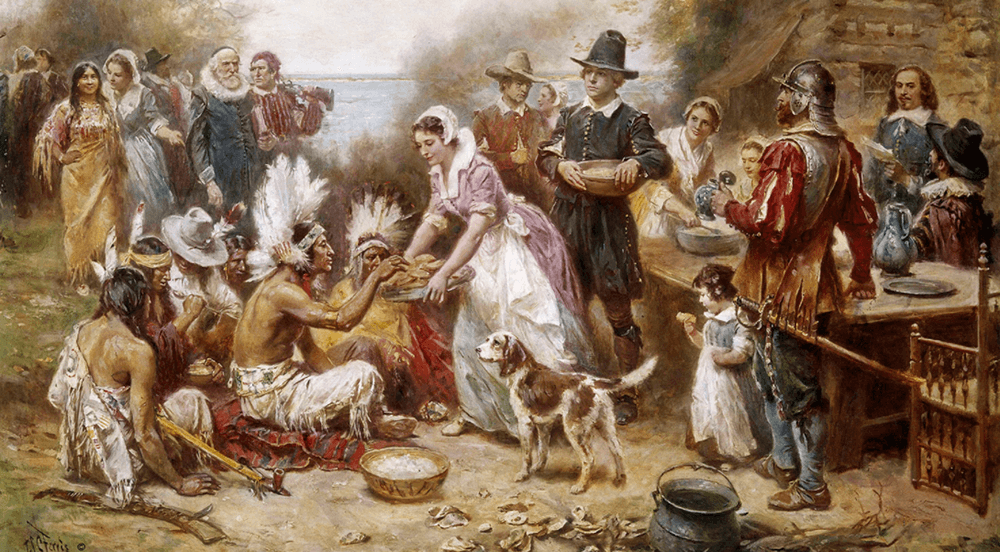 Turkey, a ubiquitous Thanksgiving staple food, has almost become synonymous with festivals. Turkey is the most common main dish of a Thanksgiving dinner, to the point where Thanksgiving is sometimes colloquially called "Turkey Day." 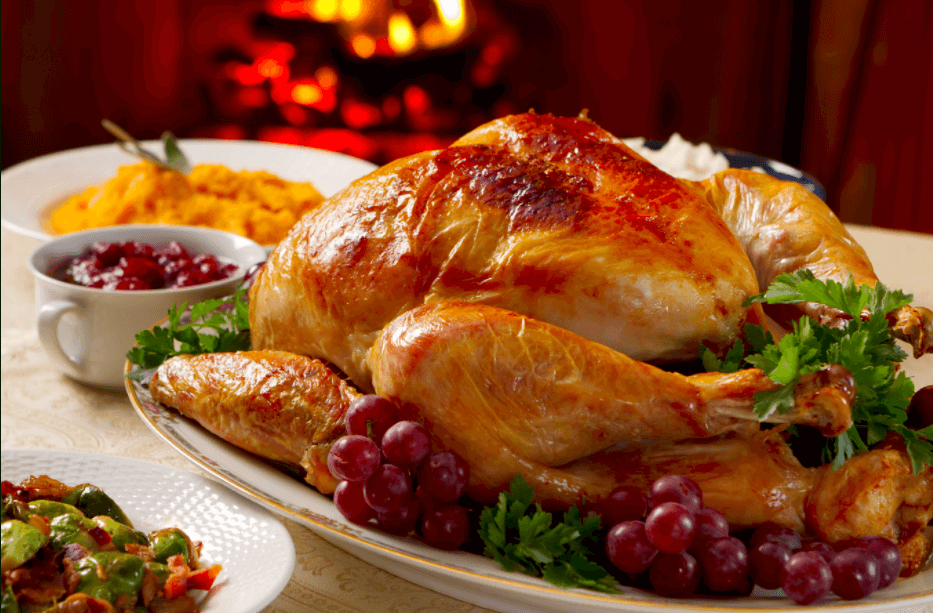 Thanksgiving is the time to express gratitude for what we have, and nothing expresses that better than giving something back. On Thanksgiving Day, you can find volunteer opportunities in your area, as well as other ways you can give back this Thanksgiving.

Things might be a little different this year due to restrictions from COVID-19. You need to do a little extra research to make sure individual organization locations are operating normally near you. If you have a car, you can gas it up, and deliver Thanksgiving meals for Meals on Wheels to the elderly who need cooked hot meals. There are many Thanksgiving volunteer activities like this, such as packaging Thanksgiving food for families in need, visiting the elderly, donating to local food banks, etc. Doing good deeds isn't restricted to just the Thanksgiving holidays. We hope everyone can continue to do these charity activities. 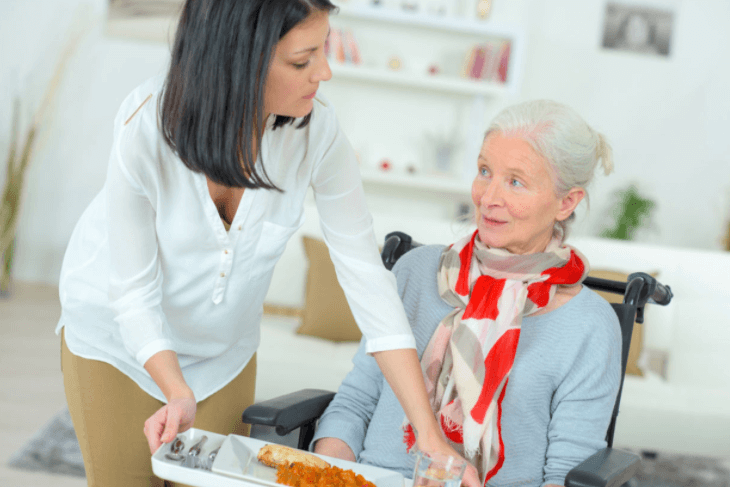 The parade has also become an integral part of Thanksgiving in cities and towns across the United States. Since 1924, the New York Thanksgiving Day Parade organized by Macy's is the largest and most famous parade. The parade was 2.5 miles along the way and attracted about 2 to 3 million spectators and a large number of TV viewers. The typical feature of this parade is a variety of celebrity floats and giant balloons in the shape of cartoon characters crafted by marching bands and performers.

However, due to the COVID-19, Macy's announced that many of the festivities associated with the parade, including the procession of floats and performers along Central Park West, would not take place this year to keep crowds at bay and ensure safe social distancing. That plan included relegating floats to 34th Street in front of Macy's flagship store and cutting the number of participants down to 25%. 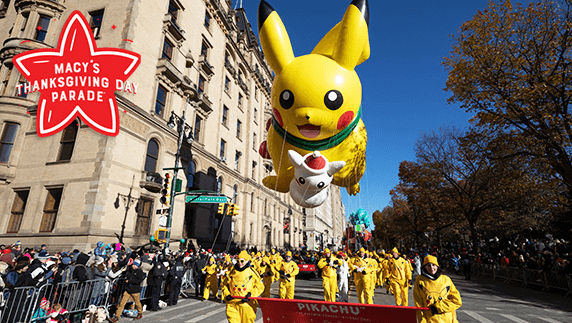 On Thanksgiving Day, many families will get together for a big Thanksgiving meal. In addition to turkey, many Americans would regard the meal as "incomplete" without stuffing or dressing, mashed potatoes with gravy, and cranberry sauce. If you want to learn how to cook a Thanksgiving turkey or stuffing of Thanksgiving, you can read the "Easy & Traditional Thanksgiving Dinner Recipes" post to download the recipes. 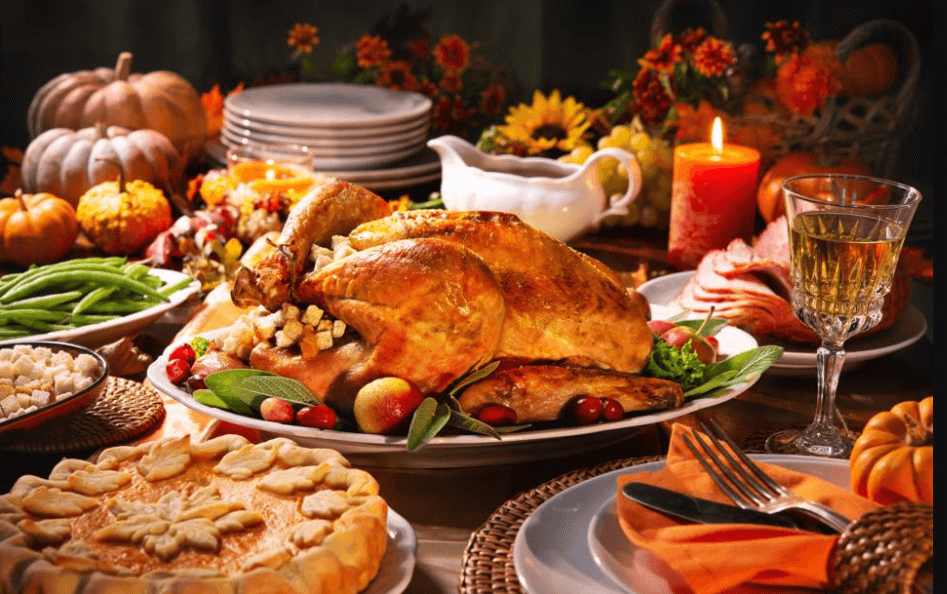 5. The Opening Stores on Thanksgiving

With Thanksgiving and Black Friday approaching, the United States will also enter the holiday shopping season. There will be a lot of discounts and the American shopping frenzy will begin.

Here is the list of stores open this Thanksgiving Day:

Big Lots: Most Big Lots stores will be open from 7 a.m. to 1 p.m. on Thanksgiving Day. Consumers are urged to check their local store for hours of operations.

CVS: Most locations will remain open on Thanksgiving, including the pharmacy. A "large number" of stores will be open with regular hours, although some will also operate with reduced hours. It is recommended that shoppers call ahead to confirm hours with their local pharmacy.

Dillons: All stores will be open until 4 p.m., but pharmacies will be closed.

Dollar General: Most locations will be open from 7 a.m. to 5 p.m. However, stores within Rhode Island, Maine, and Massachusetts will close.

Kroger: All stores will be open until 5 p.m. However, pharmacies will be closed.

The Giant Company: Giant stores, including Giant and Giant Heirloom Markets, will be open until 3 p.m. Pharmacies will be closed.

Walgreens: Most locations will be open and operate under normal hours but pharmacies will be closed, according to USA Today.

Wegmans: All stores, excluding those in Massachusetts, will close at 4 p.m. Thursday and reopen at 6 a.m. Friday. The company's location in Brooklyn will reopen at 7 a.m. Friday.

All Massachusetts stores will close at 12 a.m. on Thursday and reopen at 7 a.m. on Friday.

Whole Foods: Most stores will be open under "modified hours," according to the company's website. Customers are encouraged to look up their local store for hours of operation.

Hope you can better understand the history and traditions of Thanksgiving through this post. If you want to go shopping on Thanksgiving, please remember the list in part five.

Add File(s)
Upgrade to premium for all tools
Select Tools