How to Celebrate Halloween in 2020

How to Celebrate Halloween in 2020

Halloween is coming. The annual Halloween holiday is one of the most anticipated holidays for many people. On Halloween, not only can you see interesting Halloween decorations and exhibitions, but you can also participate in many Halloween parties with friends or have fun in the theme park.

On the eve of Halloween on October 31st, children will dress up as ghosts, cartoon characters, etc., and knock on doors from door to door to ask for sweets; otherwise they will "trick or treat." However, due to the recent Covid-19 virus, more and more people choose to spend Halloween at home. There are many ways to celebrate "Halloween". You can decorate your house, cook some Halloween food or watch a movie with your family. In these ways, you can still feel the joy of the holiday. Next, we will recommend some ways on celebrate Halloween have let you have a memorable Halloween at home. 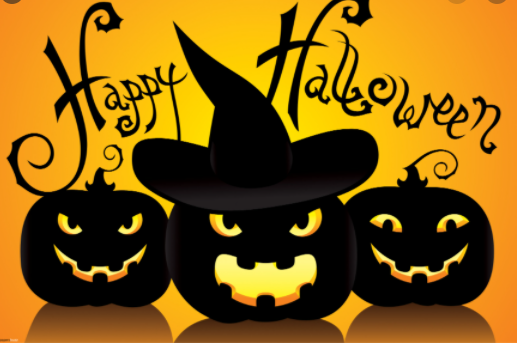 Halloween is a holiday celebrated on October 31st. It is one of the most popular festivals in the US, Canada, and Britain. The festival began as a day to remember the dead. But nowadays it's all about the carnival atmosphere when people can enjoy dressing up and scaring each other.

What is the Origin of Halloween?

Halloween's origins date back to the ancient Celtic festival of Samhain. This day marked the end of summer and the harvest and the beginning of the dark, cold winter, a time of year that was often associated with human death. Celts believed that on the night before the New Year, the boundary between the worlds of the living and the dead became blurred. On the night of October 31st, they celebrated Samhain, when it was believed that the ghosts of the dead returned to earth.

You have to decide on what kind of Halloween settings that you want. You can use a variety of Halloween decorations to decorate your house. You can put all kinds of scary Halloween props and decorations such as monsters, bubbles, toy spiders, and so on. You can also create a window web by using a black ribbon yarn with a woven pattern to add a shadow effect to an excellent Halloween window. 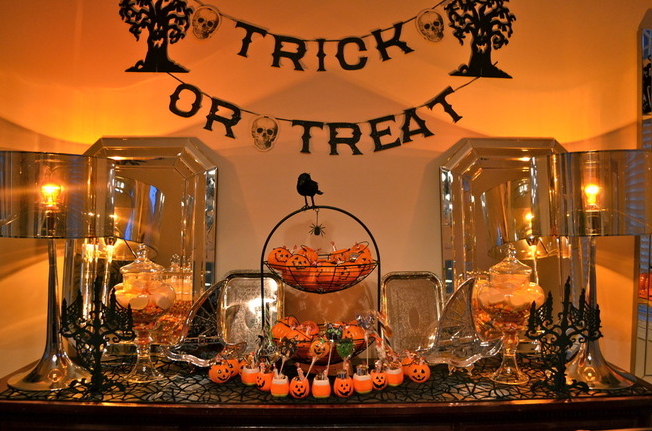 By using outdoor decorations for Halloween, you will be able to make your own front yard and transform it into the scariest and most sinister haunted house. If you have a large yard, you can set up a ramshackle cemetery fence with Halloween gravestones and other Halloween haunted house props. To complete this Halloween decoration plan, you can hang ghost skeletons or spider webs on the branches to get more horror effects. If you live in an apartment, you can choose to display scary Halloween warning signs or hang some small lights. 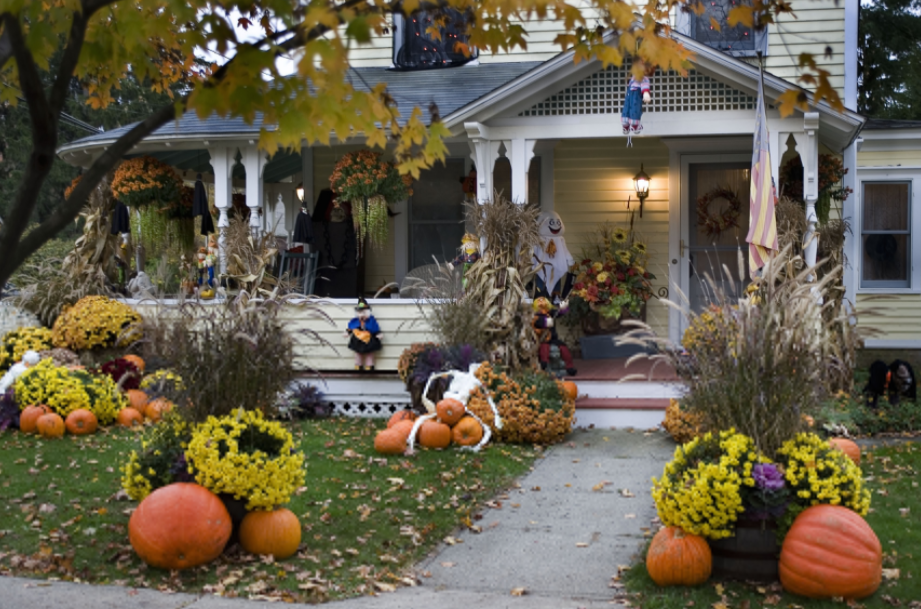 In addition to the colorful candies of traditional trick or treat on Halloween, what are the easy-to-learn Halloween-themed foods? This part will teach you to make some simple Halloween food.

Your Halloween party is sure to shape up to be the talk of the neighborhood when you serve our adorable Pumpkin Cheese Ball to your ghoulish guests. This pumpkin-shaped party appetizer will have everyone wanting to "haunt" you down for your recipe.

To Get the Recipe for Pumpkin Cheese Ball >> 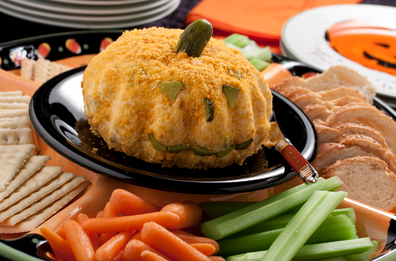 The Chocolate Spider Web Pies is the perfect Halloween or fall dessert with a buttery crust, the solid richness of chocolate, and an oh-so-creamy pumpkin filling. This spooky season treat is easy to make with no oven needed!

To Get the Recipe for Chocolate Spider Web Pies >> 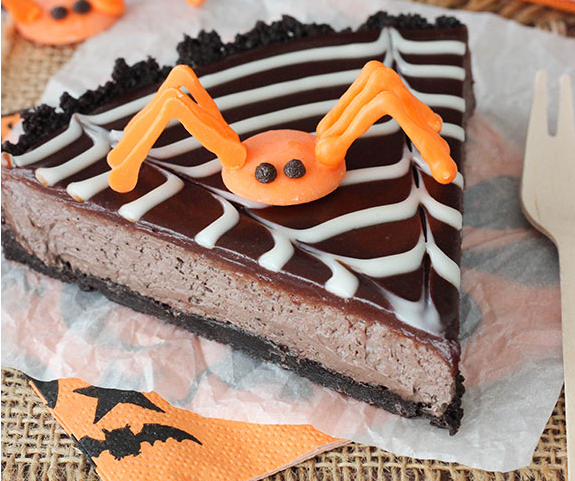 This spooky-looking Halloween Witch's Cupcakes will be the hit of your ghostly gathering. These scrumptious Halloween cupcakes that are decorated to look like witches are wickedly good!

To Get the Recipe for Witch's Cupcakes >> 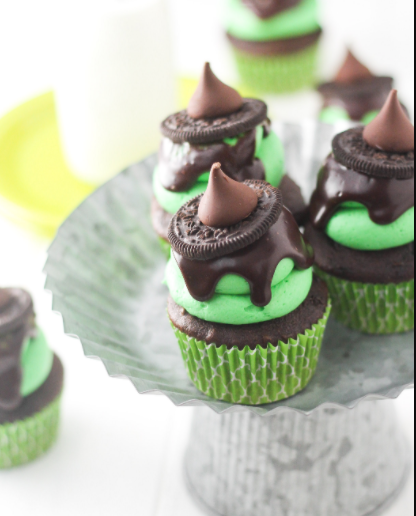 In addition to the above food, you can also read this PDF booklet to learn more about how to make Halloween food.

As Halloween draws near, many movie lovers turn to their favorite spooky films to get into the spirit of the season. Due to the recent Covid-19 virus, watching Halloween movies is the perfect way to celebrate Halloween, either alone or with friends and family. This section will introduce you some Halloween movies which suitable for adults and children.

Hotel Transylvania is a 2012 American computer-animated comedy film produced by Columbia Pictures and Sony Pictures Animation. The film tells the story of Count Dracula, the owner of a hotel called Hotel Transylvania where the world's monsters can take a rest from human civilization. 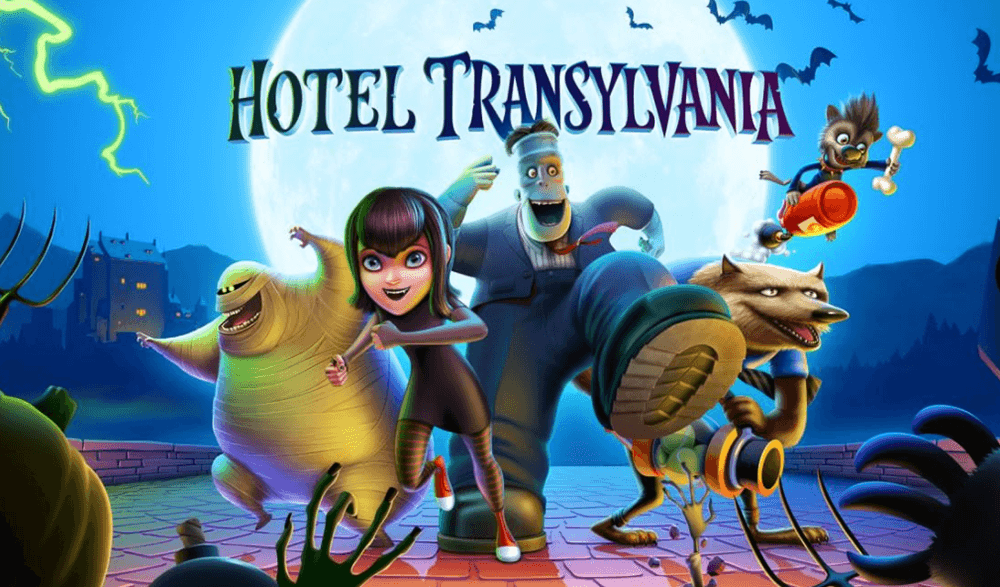 Monster House is a 2006 American children's computer-animated supernatural comedy horror film directed by Gil Kenan in his directorial debut from a screenplay by Dan Harmon, Rob Schrab and Pamela Pettler, about a neighborhood being terrorized by a sentient haunted house during Halloween. 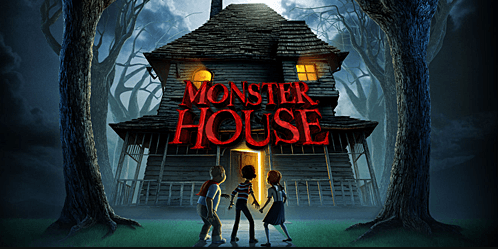 Coco is a 2017 American computer-animated fantasy film produced by Pixar Animation Studios and released by Walt Disney Pictures. The story follows a 12-year-old boy named Miguel who is accidentally transported to the Land of the Dead, where he seeks the help of his deceased musician great-great-grandfather to return him to his family among the living and to reverse his family's ban on music. 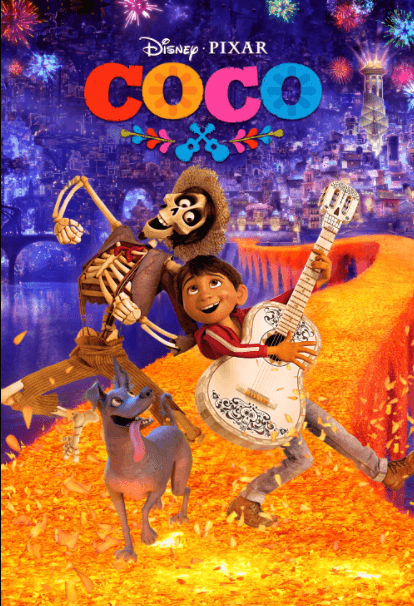 Trick 'r Treat is a 2007 American anthology horror comedy film written and directed by Michael Dougherty and produced by Bryan Singer. It relates four Halloween horror stories. The film takes place over the course of Halloween in the fictional town of Warren Valley, Ohio. Its story is told in a nonlinear narrative, with characters crossing paths with each other throughout the film. At the center of the story is Sam, a peculiar trick-or-treater dressed in pajamas and a burlap sack, who appears to enforce the "rules" of Halloween. 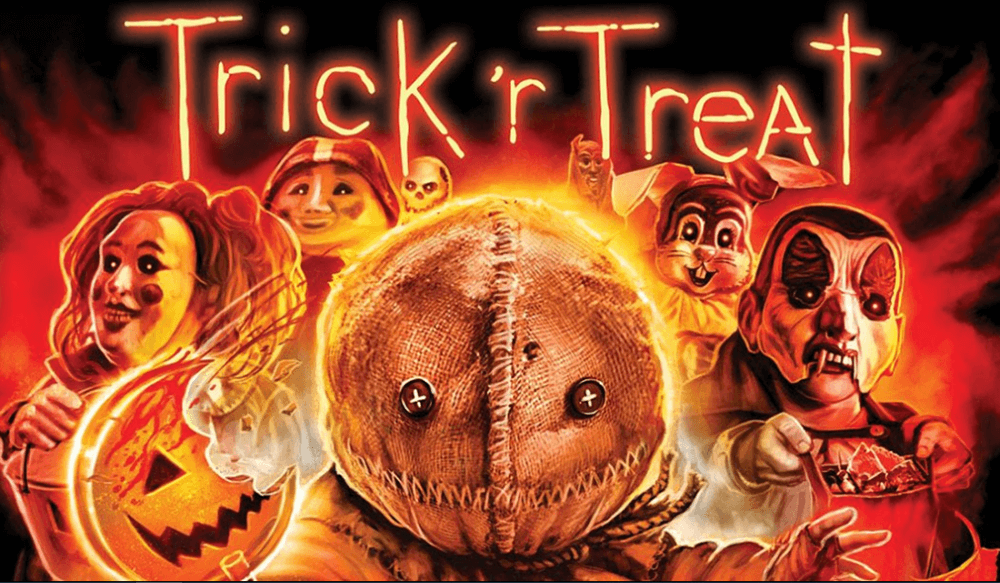 Halloween is a 1978 American slasher film directed and scored by John Carpenter, co-written with producer Debra Hill, and starring Donald Pleasence and Jamie Lee Curtis in her film debut. The plot tells about a mental patient who was committed to a sanitarium for murdering his teenage sister on Halloween night when he was six years old. Fifteen years later, he escapes and returns to his hometown, where he stalks a female babysitter and her friends, while under pursuit by his psychiatrist. 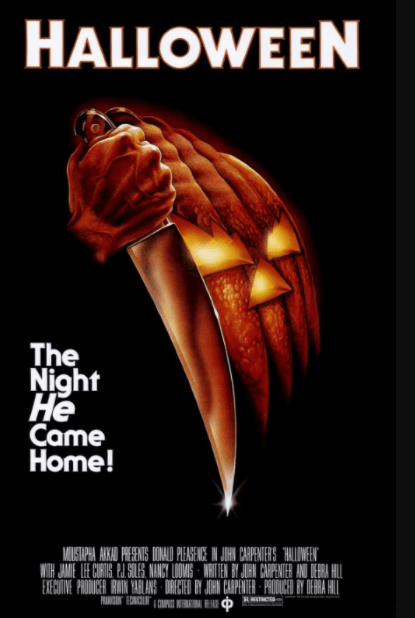 The Twilight Saga: New Moon is the second film in The Twilight Saga film series and is the sequel to 2008's Twilight. The film was released in the United States on November 20, 2009. The film tells the love story of Bella and Edward who survived the vampire's claws. New Moon set records as the biggest midnight opening in domestic (United States and Canada) box office history, grossing an estimated USD26.3 million in 3,514 theaters. 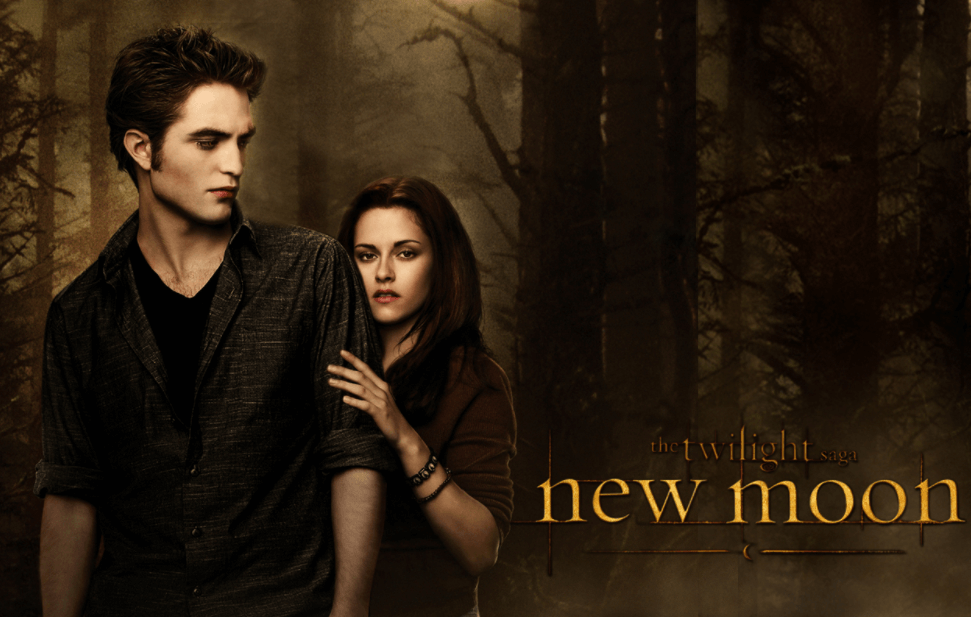 Through the above Halloween movies introduction, I believe you will be able to have a happy Halloween at home. You can choose to buy the suitable movie you need.

Through the above introduction, we can find that people can still choose a lot of fun to celebrate the Halloween. We can not only make Halloween food, decorate our home, but also watch Halloween movies with our family. Such activities are both traditional and safe!

Add File(s)
Upgrade to premium for all tools
Select Tools