How to Translate Image

How to Translate Image

Image translator refers to a technology where the user can translate the text on images or pictures taken of printed text (posters, banners, menu list, signboard, document, screenshot, etc.). The image translator can recognize and translate into the language you want instantly after uploading the image.

These tools are suitable for student parties, business people, and people traveling abroad. Whether in work, study, or daily life, they help you solve big problems at any time. In this post, you will get two different kinds of tools that can help you translate your image immediately.

Translate image with the image translator is one of the most convenient ways for you. With the translators we provided in this part, you can extract any text contained in the image, and then have this text translated into a language of your choice.

Step 2. Press the "Image" button which shows at the top of the page.

Step 3. Then you can click the "Select file" to upload your file or drag the image to the blank.

Step 4. Then the service will automatically identify the language from which or to which you want to translate the text from the image. If this doesn't happen, select the languages from the list.

Step 5. After uploading the image, you can press the "Lines" icon to change the text recognition modes: Words (word translation), Lines (translation by line), Blocks (translation of all sentences).

Step 6. Press on the text highlighted in yellow. The translation appears.

Google Image Translator is a free multilingual neural machine translation service developed by Google, to translate text, images, and websites from one language into another. You can translate text, handwriting, photos, and speech in over 100 languages with the Google Translate app. You can also use Translate on the web. It offers a website interface, a mobile app for Android and iOS. Here, we will teach you how to use Google Translator online with your computer and your phone.

Step 2. Click the "Document" button to translate your image document.

Step 3. However, you can't upload the image directly here. You need to use the "JPG to PDF" tool in EasePDF to convert your image to PDF first and then click the "Browse your computer" to upload the PDF to translate the texts in your document. You can click the drop-down icon to choose the language that you want to translate to.

Step 2. Set up Google Translate. The first time you open Google Translate, you'll be asked to choose your primary language and the language you translate most often. To pick from available languages, tap the drop-down icon. 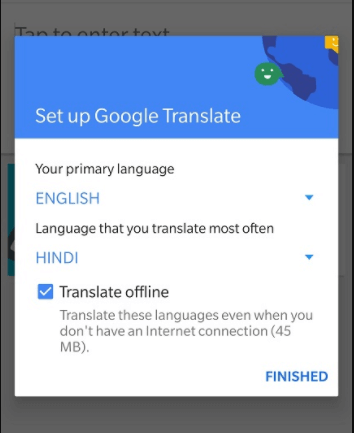 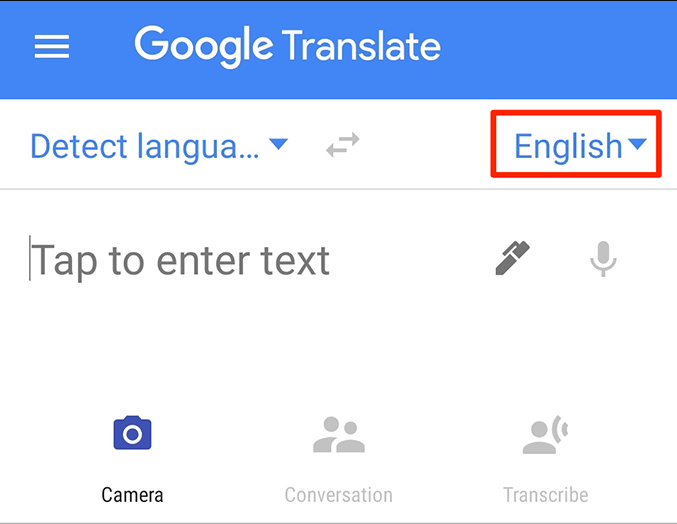 Step 4. To use the image to text translator, you need to tap the "Camera" button which shows beneath the text box. To choose an existing image to translate, click the "Image" icon button to import your image.

"To translate images with your camera in all supported languages, your iOS device needs to meet these requirements: iPhone 4S and later, iOS version 11 and later."

Part 2 - Use Image to Text Translator to Translate Image

OnlineOCR supports 46 languages including Chinese, Japanese, and Korean. You can use this tool to translate without installation on your computer. Recognize text and characters from PDF scanned documents (including multipage files), photographs, and digital camera captured images.

Step 2. Select language and output format. Choose the language that you need to translate to.

Step 3. Click the "Convert" button to start the Image to Text Translator. Then you can copy the text to the Google translator to translate.

Step 1. Click the "Select File" button to select the image file to be converted. Then click the drop-down icon to choose the language of the text in your image.

Step 2. Click on the "Convert" button to upload the file, and then wait on it.

Step 3. After the conversion is completed in the button below the download link, you can download directly to the local and then copy the text to the Google translator to translate.

The tools we provided above will work wherever you go. If you need to use a mobile phone to translate images, Google image translator is a good choice for you. We hope this list will help you when translating texts with your computer or mobile phone.