And Then There Were None - Agatha Christie

And Then There Were None - Agatha Christie

Mystery and detective novels are loved by many readers all over the world. A charming point of reading such novels should be that you would feel nervous when you are following a murder case. You would try to follow up on the plot and use your logical thinking to solve the case with the main characters together. You will feel nervous and also excited when you reach the truth. That's how mystery and detective novels are attracting readers.

In this article, a popular mystery novel, And Then There Were None will be introduced to you. It is written by a world-famous detective novel author, Agatha Christie. Let's first see what is this novel about.

1. What Is And Then There Were None About?

4. Where to Download And Then There Were None in PDF?

1. What Is And Then There Were None About?

And Then There Were None has gotten a really good record since its release. Till today, this book has ranked as the world's best-selling mystery novel, which has over 100 million copies were sold. This record also makes it become one of the best-selling books of all time. 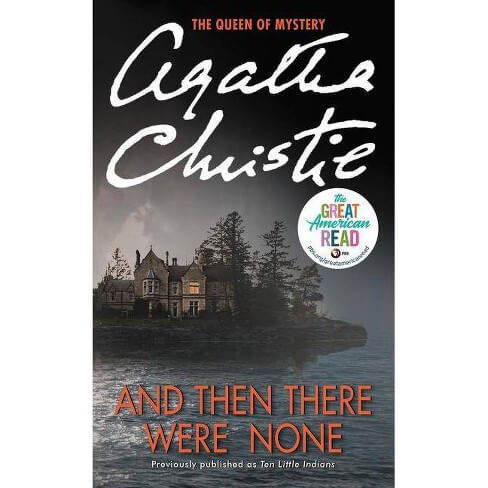 Summary of And Then There Were None

The main story of And Then There Were None firstly shows about eight people, who are all invited to an isolated island of the Devon coast. These eight people are strangers to each other, and they all received the invitation from an unknown person. When they come to the island, the butler and housekeeper, Thomas and Ethel Rogers welcome them. They tell the guests that they are invited by Ulick Norman Owen and Una Nancy Owen, but they have not come yet.

So the eight guests go to their rooms for having a rest. However, they discover that there has an old rhyme, "Ten Little Niggers", which is hanging in every room, and there also have 10 figurines sitting on the table in the dining room.

When they finish having dinner, suddenly, a phonograph record is played, and the voice tells them that they are all accused of murder.

Till now, these people feel it strange because none of them knows about Owens. When one of the guests realize that the name of "U N Owen" can be spelled into "Unknown" by changing the places of the letters, the first murder happens...

So what is the purpose of the "Unknown" person to invite them to the island? And what will happen to all of them in the end? This novel sets such mysteries for readers to figure out. 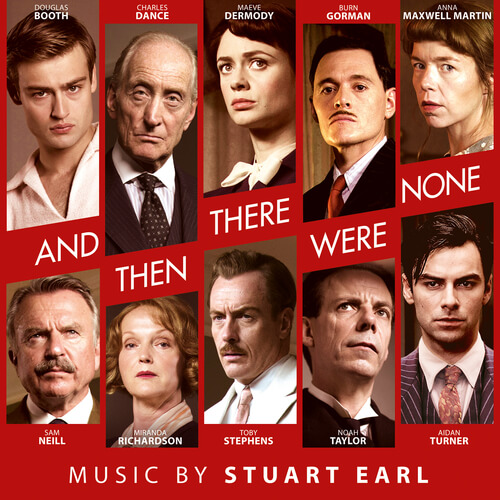 Agatha Christie, whose full name is Dame Agatha Mary Clarissa Christie, also known as Lady Mallowan, was a very popular English writer. She is especially famous for her written detective novels, which contain 66 copies and also 14 short story collections. Except for the detective and mystery novels, Agatha Christie also created a play called The Mousetrap, which is the longest-running play in the world, having been played from 1952 to 2020. Moreover, Agatha Christie also won an award from Guinness World Records, which lists her as the best-selling fiction writer of all time. Agatha's novels have been sold for more than two billion copies! 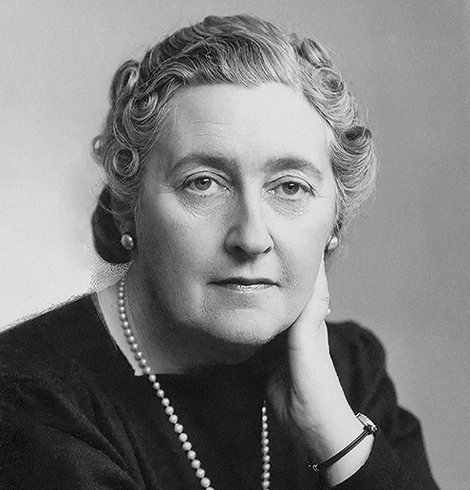 Throughout her life, Agatha Christie also won many prizes that could represent her successful author career. In 1955, Agatha Christie won Mystery Writers of America's Grand Master Award, who was the first one to get this award. In 2013, her novel The Murder of Roger Ackroyd made her become the best crime writer. Then in 2015, this novel And Then There Were None was selected as the "World's Favorite Christie" in a vote. The influence of Agatha Christie's works is continuing. Many of her books and short stories are adaptions for TV shows, radio, and video games. It is said that there should be over 30 feature movies are based on Agatha Christie's works. As we can see, Agatha Christie has made a deep influence on the world's mystery and detective works' development.

The story of The Murder of Roger Ackroyd follows the retired Hercule Poirot, but he met a case that happened in the village of King's Abbot - a rich man, Roger Ackroyd, is murdered in his study. So Hercule Poirot decides to help investigate the case. So reading this novel, you can follow Hercule Poirot to solve the case together for finding out the truth. 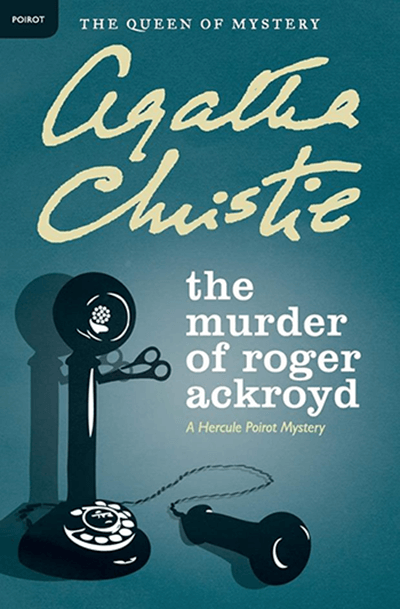 A poor owner of End House hosts a party one day. However, tragedy happens. A murderer makes use of the sound of the fireworks to cover a shot and kills the owner's cousin. The murder is included in the guests. This detective story has used a very perfect pace and ingenious clues to describe a completely logical solution. You will be impressed by the outcome.

On the glamorous Orient Express during a stormy night, a murder happened on the train. Mr. Ratchett is killed in his compartment, and because the heavy storm has stopped the train, it means that the murder is still on the train. So detective Poirot has to investigate clues and points out who is the real killer of this case before the policemen arrive. 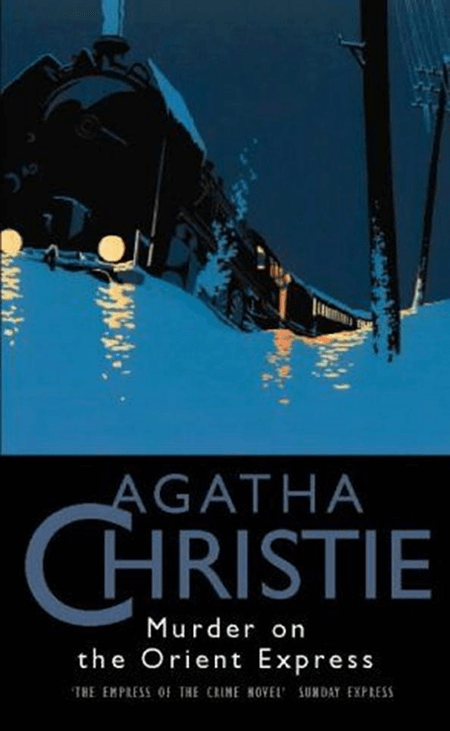 4. Where to Download And Then There Were None in PDF?

The first place where you can download And Then There Were None is EPUBLIB.INFO. There are three formats offered by this platform, including EPUB, MOBI, and PDF. So you can choose the document format you want to save the book and then scroll down the page to download the book in the format you need by clicking the corresponding icon. Then you can get the book and then read it offline conveniently.

This website provides many ebook resources for everyone to read online for free. When you open a book here, you can directly read it online because the content will directly be delivered to you. You can also find change the method of the book's previewing mode to have a more enjoyable online reading.

PDF Drive has been a very popular platform where provides countless ebook resources, and you can easily find Agatha Christie's novels here. Then when you click on the information page of the book, you can discover a download icon for saving the book in PDF format. So you can freely download Agatha Christie's And Then There Were None for reading offline.

As we knew, Agatha Christie's books have been launched at a very early time and most of your old books may be purchased in physical size. If you want to keep them in PDF again for sharing and reading more conveniently, you can use mobile devices to scan them and then turn the JPG photos into PDF as an ebook. EasePDF will bring you help in this step.

Step 1. When you have saved the JPG images of Agatha Christie's physical book pages, go to EasePDF and find the "JPG to PDF" converter in the "All PDF Tools" menu.

Step 2. Click the "Add File(s)" button to add the JPG images into the converter. You can adjust the order of the images and also rotate them to be the proper angle. It is also available to set the layout, page size, and margin. When this process finishes, click the "Convert PDF" button to save the images into PDF.

Step 3. After the JPG images are combined and the PDF document is created, you only need to press the "Download" button that the converter provides and then you can get Agatha Christie's novel saved in the PDF document.

Agatha Christie has written many excellent detective and mystery novels that are loved by lots of readers. She also made a deep influence on this novel category. You would be impressed by her writings as you start reading.